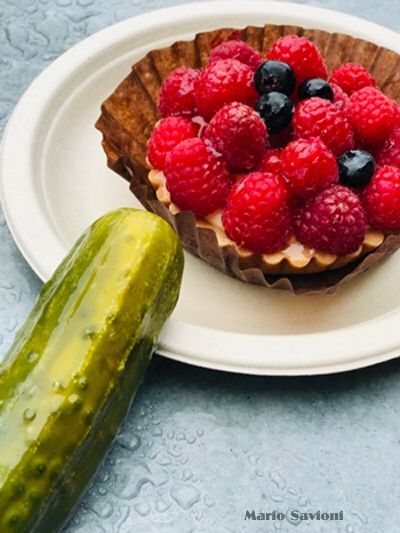 It was a few weeks ago that Frank was on the dating site Spark and selected Nicole’s picture. She must have selected him too because they were both notified of a match.

It surprised Frank. She was very attractive but also very young, thirty-six years younger. He didn’t know what to say. Too often on Spark, he’d pushed the green button when he saw these cute, but much younger women, and usually if they matched, they would promptly send an invite for a girlfriend experience, or a “GFE” as the phrase had been abbreviated. Not only was he unwilling to pay for something that should be willingly given, but the act of engaging for money was also incriminating. It was bad enough that he had a clue that his advances were unlikely supportable, if not by the young woman herself, then certainly not by the community they lived in. Her friends would not accept the romantic affections of the two, who were so different in age.

Despite their age difference, Frank was still interested in communicating. He saw this as a chance to pursue the inevitable rejection of society, but he needed to experience it for himself.

Frank said something briefly about the fact that she looked like someone who had read the Brontes. Frank felt like an authority on this matter after having just finished reading about Charlotte Bronte’s life in Michael Schmidt’s The Life of the Novel.

“What is Brontes even?” Nicole wrote.

What this said to Frank was that she probably wasn’t a prostitute. There was an innocence in Nicole’s response, plus a prostitute would have already sent him a link to another page coupled with a girl friend experience (GFE). It seemed like she was a nineteen-year-old girl, who just hadn’t been exposed to the writers. He figured, or hoped she had, since it seemed to represent what a young, intellectual female would feel compelled to read, besides the Brontes were young when they crafted their masterpieces, Charlotte was 31, for example, when she published Jane Eyre.