For some reason this question seems irrelevant, where a harsh breakup actually gets you where you want to be. I believe in the truth and I don’t want to be in a relationship that doesn’t truly honor that. The kindest breakup is a lukewarm handshake with undertones of disrespect. Save that. I want my breakups to be sure, so I don’t mire in hopeless fantasies. I actually still pine for the woman, who sent her mother to tell me. Talk about disrespect and weakness. That was in ‘99. Love is a drug; you need addiction therapy and medical attention. 5150.

Rather amazed in a good way. Gilles Deleuze and Felix Guattari talk about the effects of capitalism on human beings such that like Marshall McLuhan’s thesis of ‘medium is the message,’ which means the thing affects behavior, where capitalism, as a pyramid scheme putting all money and resources into the hands of fewer and fewer, note gig economy, Amazon, Google, in effect, strangles and kills all those outside of it walls. In Jean Baudrillard Live Theory by Paul Hegarty, Baudrillard talks about paying your employer to work there. Work is harder and faster and demands more and more as accountants “do the numbers” and create more ways to make money either on the backs of workers or without them: automation and robotics. Such a response to where someone would not want children or to get married, both implying a compromise of self when our work world has compromised human ambition and force-fed it, to the point of throwing up, it is every man, woman, and child for themselves, and there is no way of telling when oil, for example, is going to stop flowing and everything stops in its tracks. Your child can instinctively sense this and these circumstances. That child is healthy. You should praise him/her and pay attention. We are all canaries in the mineshaft. Trump, for example, is a manifestation of the braggard response of such power and manipulation that goes unchallenged. The People are enslaved. Reality is spun so it can take as much as possible from a stunned populace that may have onced believed in health and happiness.

Daylight, no light, and evening. 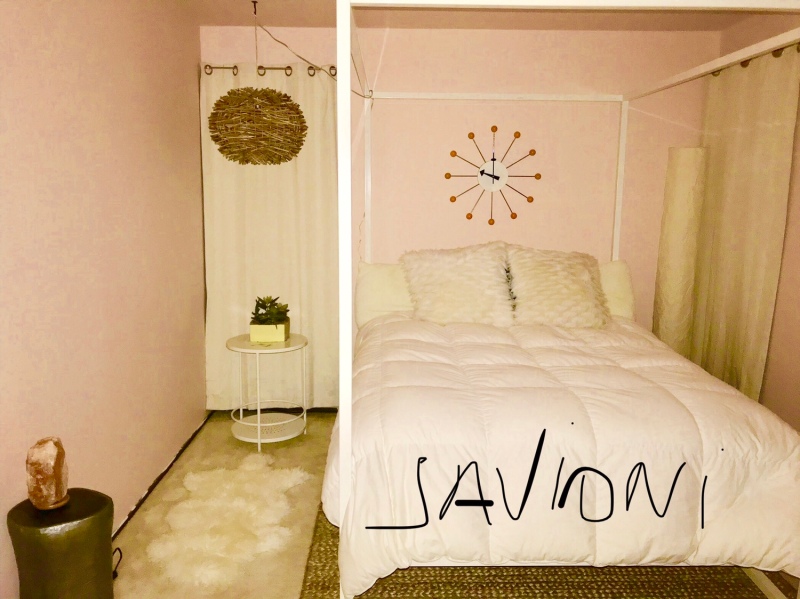